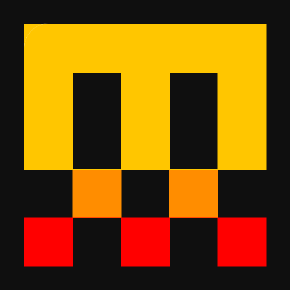 Steganographic use of Arithmetic Coding with Stochastic Ordered CFG. Inspired by http://www.nic.funet.fi/pub/crypt/old/mimic/mimic.text ⚠️ experimental ⚠️. Try it, it's probably fast enough for actual use now (depending on the grammar)!

Like onionshare, but for git repos. Instead of hosting your project (only) on github or the like, host it from a swarm of onions that synchronize from each other! ⚠ WORK IN PROGRESS ⚠ some conceptual issues need to be resolved before proceeding

Steganographic use of regular languages, inspired by fteproxy.

Rotate SOCKS5 proxies for youtube-dl with less manual effort. Never forget that youtube is a walled garden, not public infrastructure, and server-based "streaming" only ever makes sense for live media.

Linux: start another process when a given one exits; send sigstop to certain processes as they execute; ...