A simple IRC bot made in Python 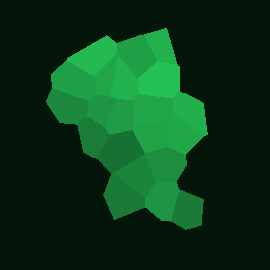 CyberIRC, as the name suggests, is an IRC bot... for IRC... The code itself is based upon CyberBus, another bot that I, in-part, wrote. As of publication for CyberIRC, the code for CyberBus has not yet been published, although it has been planed to be.

The code itself is rather simple and I feel like not much can be said about it apart from that most of the user commands for the bot are rather simple; a user will post X and the bot will post Y as a direct result. It would be nice if I were to update the code in the future so that it is longer and more complex, but as I don't really know all that much about Python, then it is sadly quite small.